A male kitten can become sexually aware from as young as six months old and he may start pungent marking of his territory.

Unless you want to breed from your cat, castration of a male cat is quite a minor operation if done early – usually from four to six months.

An un-neutered male is more likely to get involved in fights often resulting in abscesses and other ailments. He is also more prone to catch feline immuno-deficiency virus – a deadly viral disease which is spread by bite wounds. Neutering your male cat also stops testicular tumours occurring.

Female kittens can come into season well before they are a year old. It is therefore advisable to consider neutering between four to six months of age. Your vet will be able to advise what is best for your kitten. Cats usually come into season (ie are reproductively active) between March and September, though this will vary a little depending on weather conditions, such as day length and day light. However, with the majority of cats kept indoors and not truly subject to outside weather conditions, some cats will even come into season in the autumn and winter periods.

During the breeding season a female cat, which has not been spayed (a queen) will come onto heat every three weeks. When on heat, a female cat is usually extremely vocal and it is not unusual for an inexperienced owner to think their cat is crying in pain. She is usually very affectionate, even more so than normal, and will rub against your legs and furniture. She may also adopt a characteristic position, called “lordosis”. In this stance, she crouches down on her front legs and holds her rear end up, in a position ready to mate.

If you do not want your cat to have kittens, it is advisable to have her spayed.

As part of your Healthy Pet Club package, you can get 20% discount on neutering. 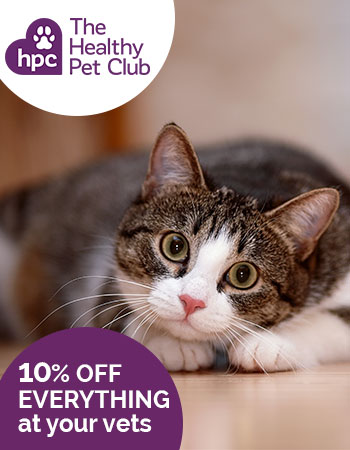 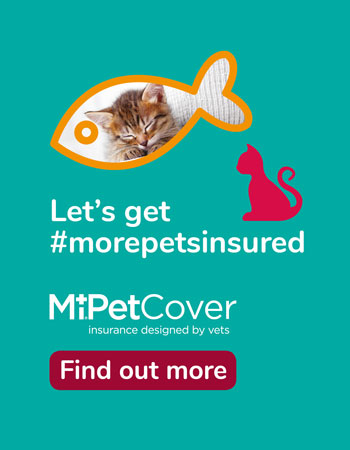 COVID-19 Update
To help keep us all safe, please do not attend the practice unless you have a pre-booked appointment, or have arranged to collect food/medication. Thank you.
Order repeat prescriptions
X

We are using cookies to give you the best experience on our website. Find out more about which cookies we are using or switch them off in settings.

Our website uses cookies to distinguish you from other users of our website. This enables us to provide you with a good experience when you browse our website and also allows us to improve our site.

You can find out more on our cookie page at any time.

If you disable this cookie, we will not be able to save your preferences. This means that every time you visit this website you will need to enable or disable cookies again.

This website uses Google Analytics to collect anonymous information such as the number of visitors to the site, and the most popular pages. Keeping this cookie enabled helps us to improve our website.

Please enable Strictly Necessary Cookies first so that we can save your preferences!