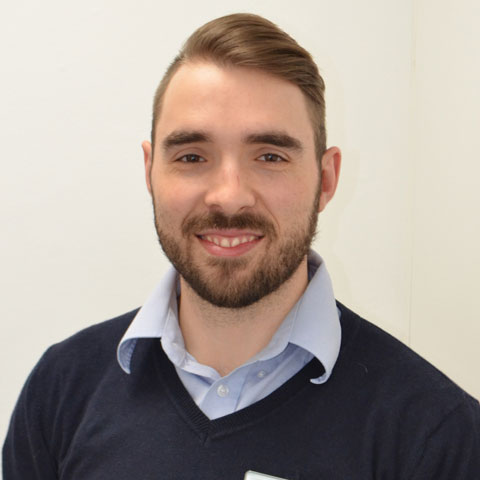 Rob joined Highcroft Veterinary Group in August 2014 and is based at our Ashton and Shirehampton surgeries. He qualified from Bristol University in May 2010 and has a special interest in feline medicine. Rob is the proud owner of a ginger cat called James who is a bit crazy! In his spare time, Rob is a Notts Forest supporter and chairman of a local football club.

COVID-19 Update
To help keep us all safe, please do not attend the practice unless you have a pre-booked appointment, or have arranged to collect food/medication. Thank you.
Order repeat prescriptions
X

We are using cookies to give you the best experience on our website. Find out more about which cookies we are using or switch them off in settings.

Our website uses cookies to distinguish you from other users of our website. This enables us to provide you with a good experience when you browse our website and also allows us to improve our site.

You can find out more on our cookie page at any time.

If you disable this cookie, we will not be able to save your preferences. This means that every time you visit this website you will need to enable or disable cookies again.

This website uses Google Analytics to collect anonymous information such as the number of visitors to the site, and the most popular pages. Keeping this cookie enabled helps us to improve our website.

Please enable Strictly Necessary Cookies first so that we can save your preferences!